Could Windows become part of Linux? This open source legend thinks so. 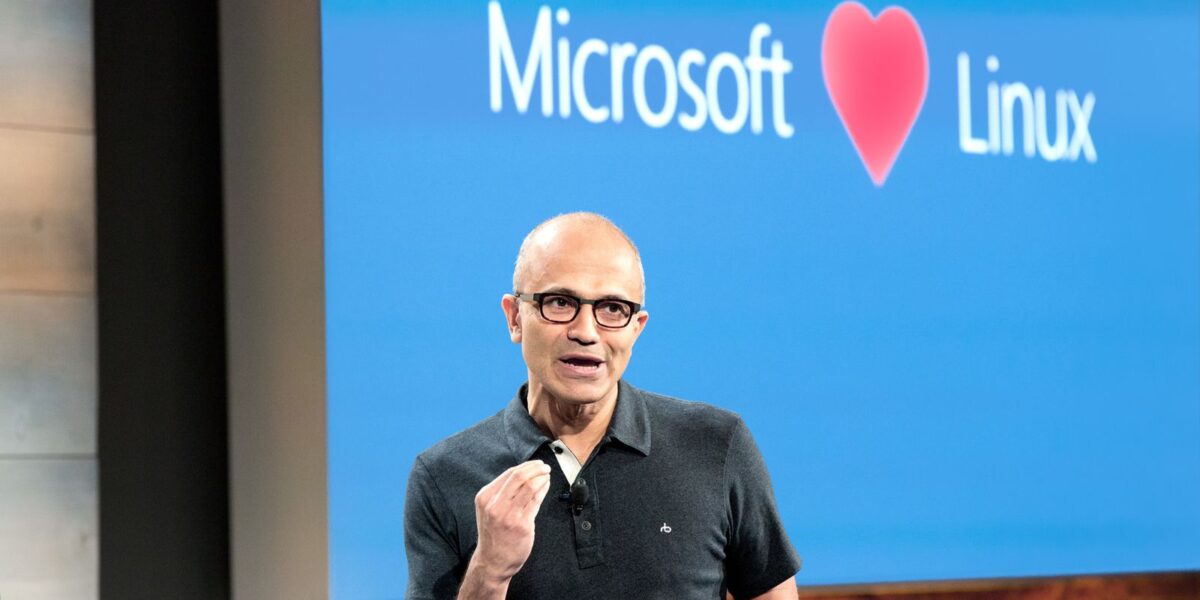 Moving Windows entirely to Linux makes a great deal of financial sense for the software giant.

Over the past few years, Microsoft has wholeheartedly embraced Linux and open source which is why the developer and writer Eric S. Raymond (ESR) believes that the next version of Windows could end up running entirely on Linux.

In a new blog post, ESR points to the fact that the software giant recently released its Windows System for Linux 2 (WSL2) and that it is currently porting its Edge browser to Linux as reasons why the company could one day retire the Windows kernel in favor of the Linux kernel.

WSL2 also allows for unmodified Linux binaries to run under Windows 10 with no emulation or shim layer.

At the same time though, Microsoft developers are now adding features to the Linux kernel in an effort to improve WSL.

ESR thinks that Linux could finally win the desktop wars “not by displacing Windows but by co-opting it”.